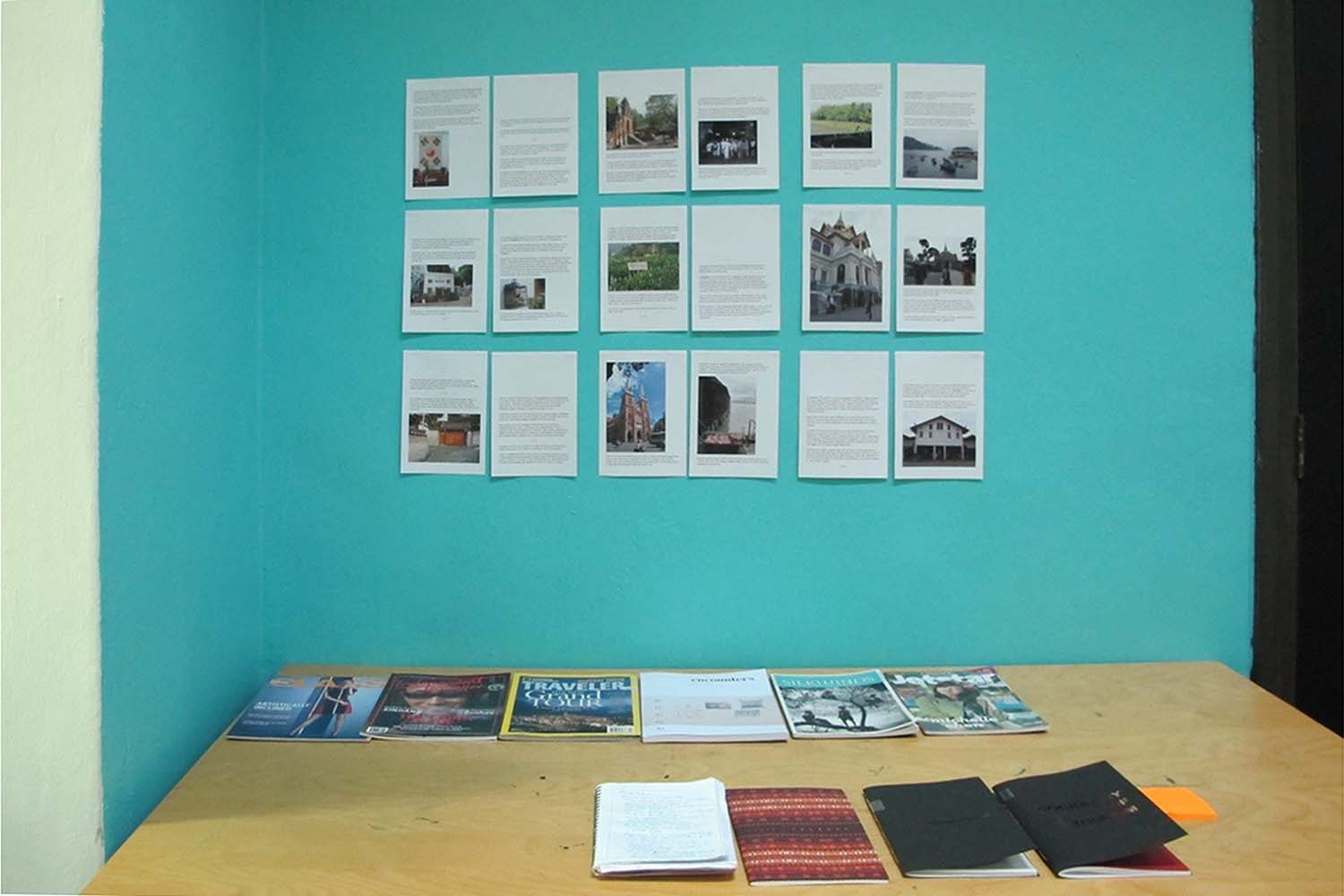 Born and raised in Singapore, Sim Jui Liang is a travel ethnographer.

Central to his writing, research and self-publishing practice is the use of fieldwork to uncover nuanced stories of people and places. Besides observing the interactions between locals and tourists and chatting with them, he is often found taking copious notes (discreetly as possible) and photos in museums, markets and monuments. To him, the line between sightseeing and fieldwork is rather blurred.

The impact of tourism on societies and cultures is a theme that figures prominently in his projects. Jui Liang is also interested in documenting vanishing places and traditions in his society. He attributes these interests to his training in sociology and mass communication.

His sociological training has equipped him with the lens to view people and places as being shaped by – and responding to – wider external forces such as globalisation and capitalism. Studying mass communication has introduced him to the notion of alternative media and journalism. Both disciplines taught him the importance of privileging under-represented narratives and voices.

Jui Liang has also conducted talks at Grey Projects, The Substation (as part of the School of Uncommon Knowledge in 2016), the Singapore University of Social Sciences and the National University of Singapore on his experiences in independent publishing and travel ethnography.

He can be contacted at: simjuiliang@gmail.com.