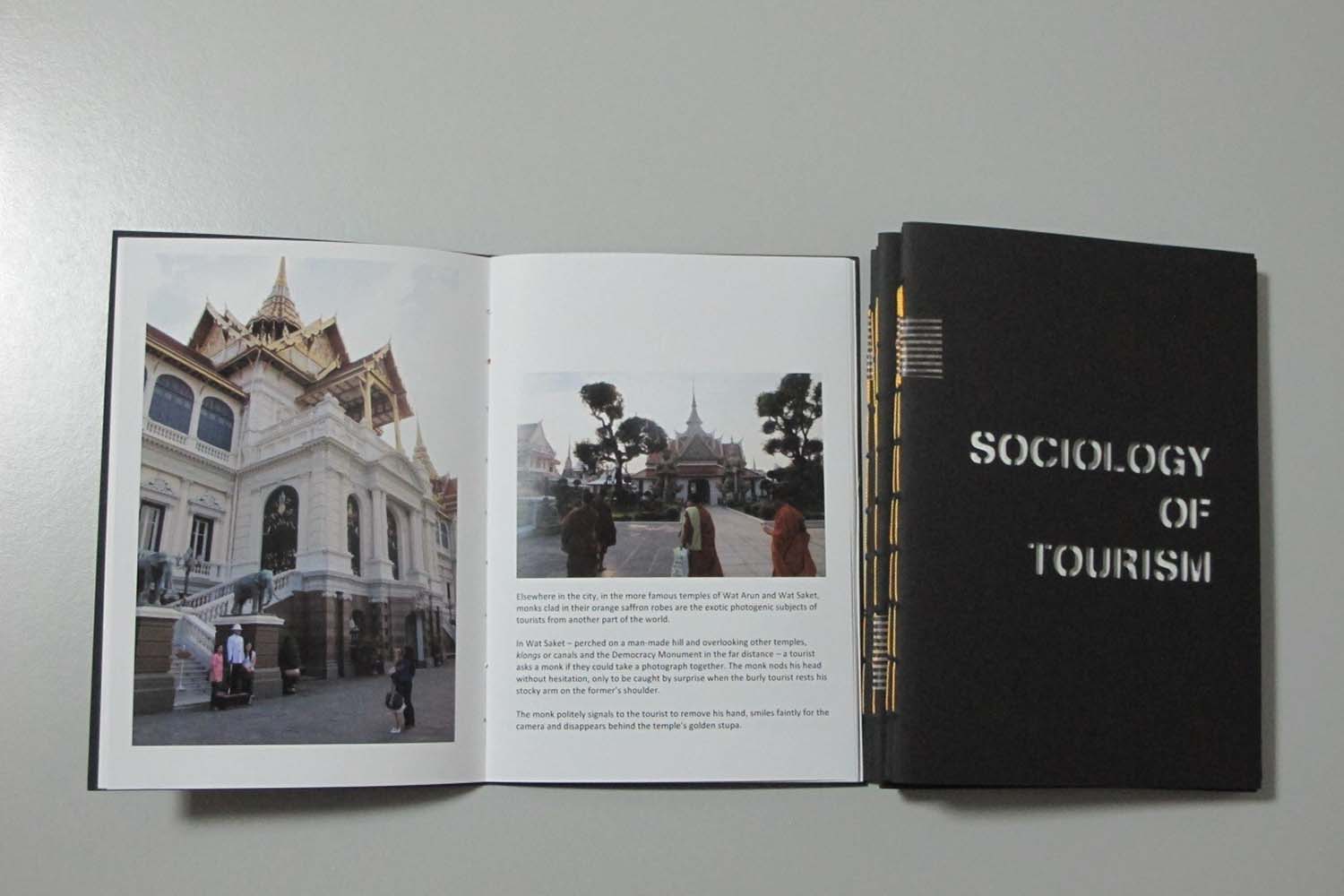 What makes an alternative travel zine? The answer might be found in mainstream travel magazines, for an alternative media project often starts out as a response to the perceived limitations and biases of the former.

Sociology of Tourism made its debut in Print Lab 2015, a self-published art and design book exhibition organised by independent arts space Grey Projects. The hand-sewn zine examines the impact of tourism on societies and cultures, an issue that is perhaps too serious and sensitive to be pursued by advertising-dependent travel magazines.

Taking readers on a pensive and sometimes uncomfortable tour of various cities in Asia, including Bali, Hong Kong and Singapore, Sociology of Tourism is filled with vignettes illustrating the gentrification of historical neighbourhoods, the commercialisation of culture and the transient yet transactional relationship between locals and tourists. Its underlying message is: the prize of tourism is not without a price.

Copies of the zine were subsequently sold at the Singapore Art Book Fair in 2016 and 2017, and in numerous independent bookstores in Singapore and Penang. 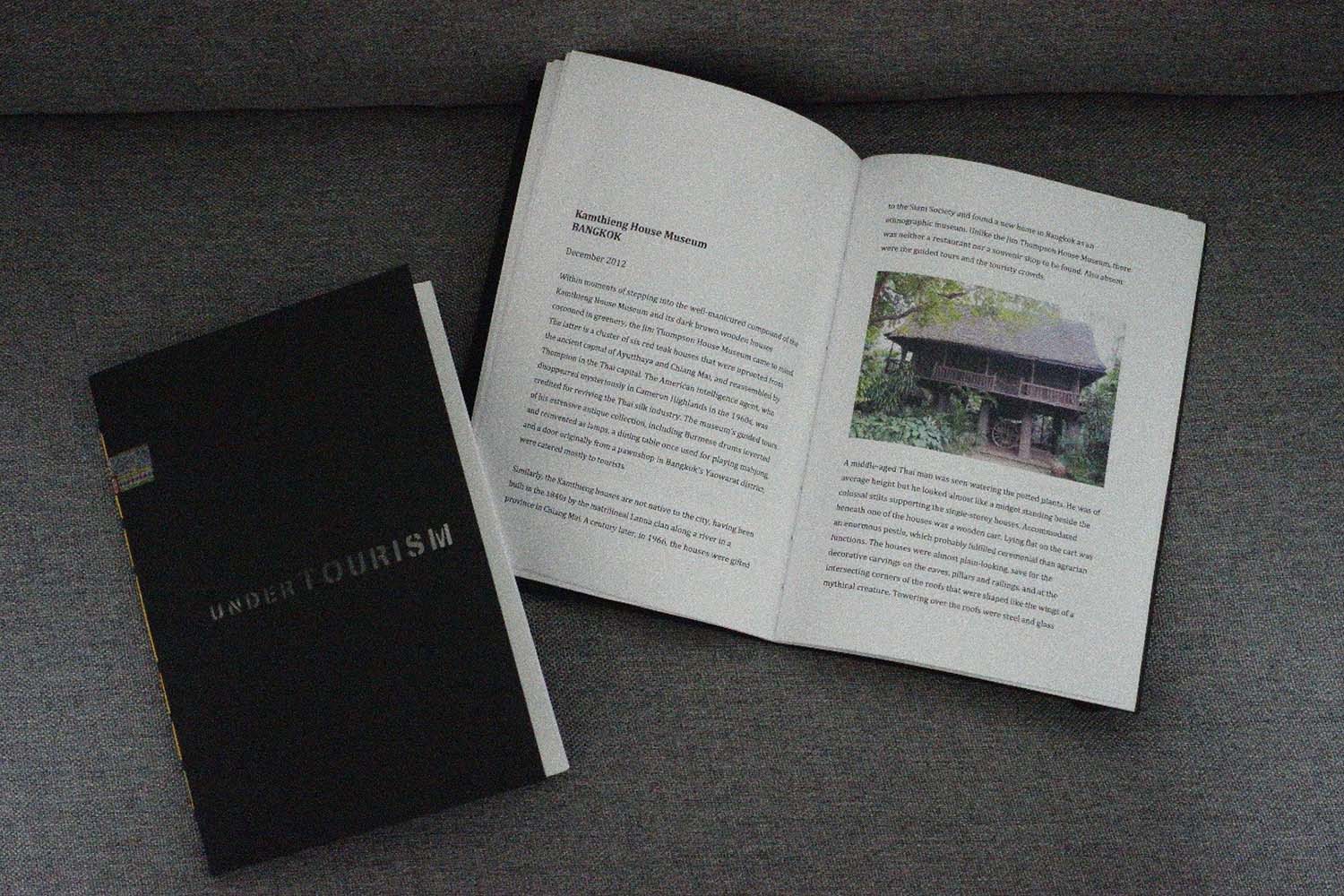 A lot has been written about overtourism and how cities are inundated by unceasing hordes of tourists that are causing strain to infrastructure and disruption to everyday life. For locals, their city is resembling less like a home and more like a hotel.

Yet, even in the most popular of destinations, there exist tourist sights that are often out of tourists’ sight. These places, from neighbourhoods and museums to temples and parks, are by no means undiscovered by tourists. In fact, they could be found on tourist maps and travel guidebooks. Some are neighbours to renowned landmarks. Yet, these tourist sites welcome only a trickle of visitors on a decent day.

Based on participant-observation fieldwork in nine relatively lesser known tourist sites across Asia, including the Kamthieng House Museum in Bangkok, the Long Bien Bridge in Hanoi and the village of Coloane in Macau, the book poses several questions: Why are these tourist sites experiencing undertourism? And what does it say about the desires and motivations of tourists and travellers? 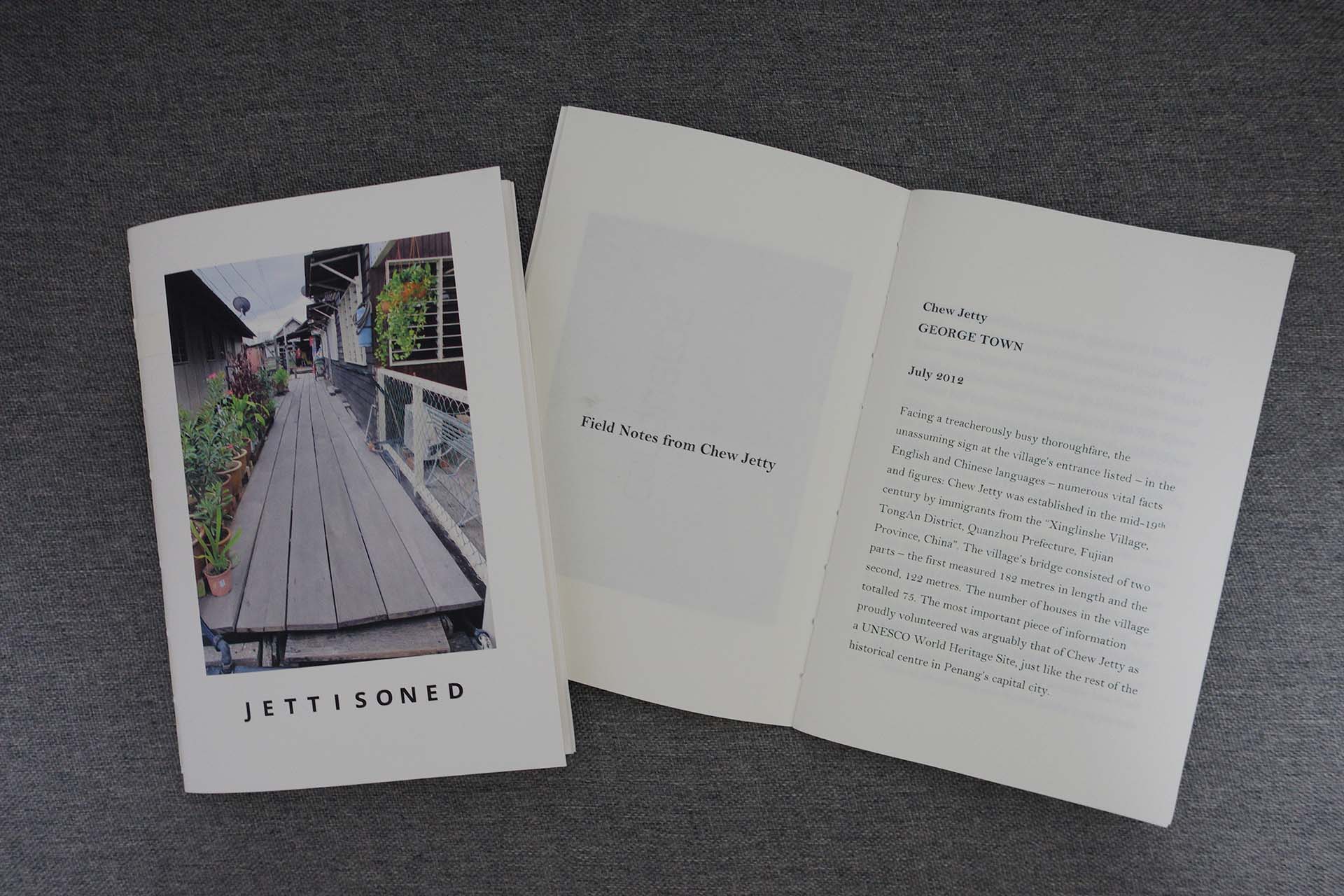 Written in the form of anthropological field notes, Jettisoned was first published on the Singapore Unbound blog. It documents visits, made in 2012 and 2016, to Chew Clan Jetty, a water village in Penang. It captures the changes that have swept through the village as a result of tourism – almost-forgotten aspects of the villagers’ heritage have been revived while their unassuming ways of life have been seemingly discarded. Copies of Jettisoned are available at the Gerak Budaya bookstore in George Town, Penang. 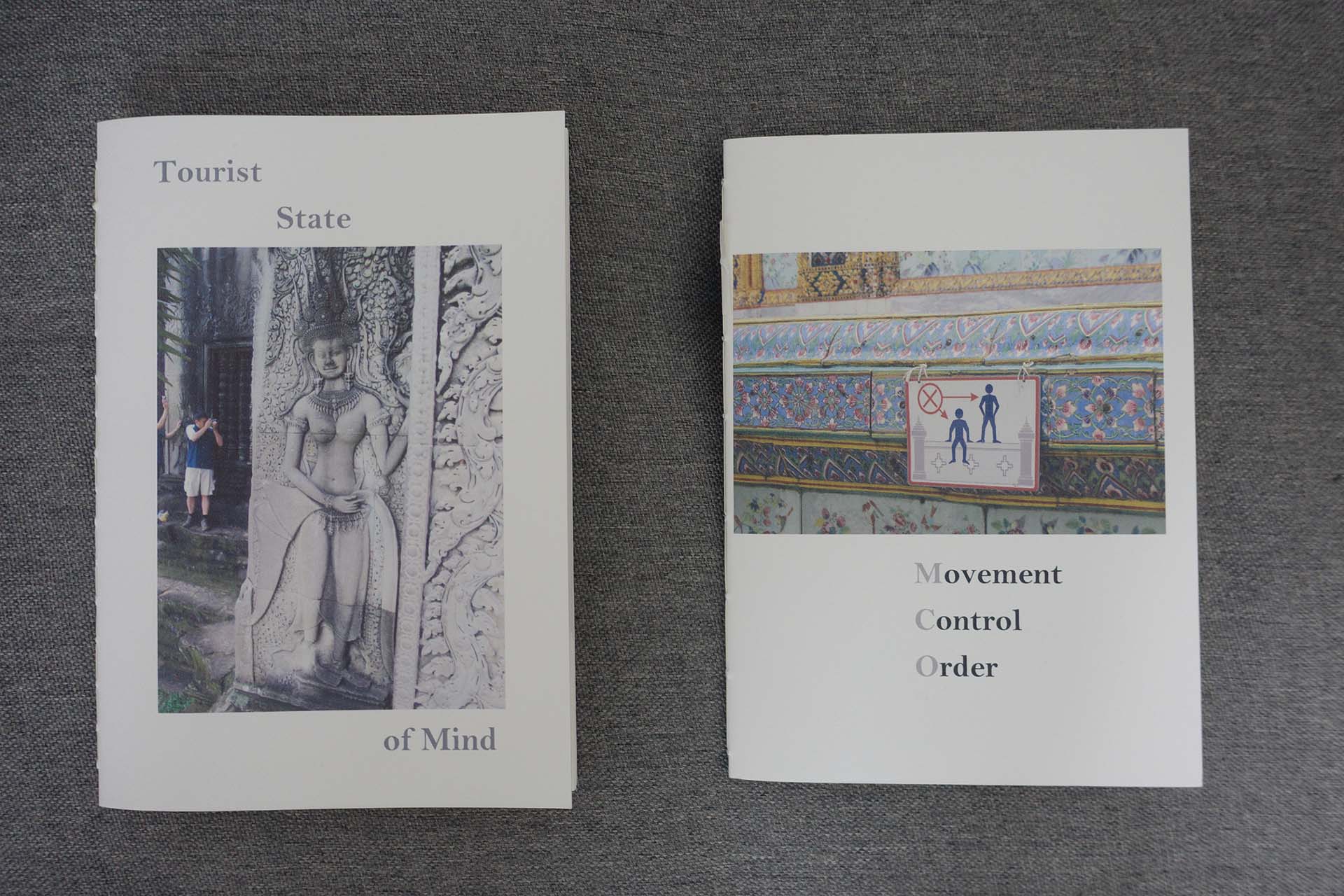 Despite its proximity to the Angkor Wat temples and its harrowing past as a Khmer Rouge detention centre, Wat Thmei was largely devoid of tourists, guides and touts. Yet, the appearance of a tourist and his perceived insensitive demeanour made the place utterly touristy. Does a place have to be filled with tourists being shepherded by guides and posing for photos to be considered touristy? Or does being touristy has to do with particular actions or even a certain way of thinking and seeing?

In tumultuous times when national borders are largely sealed and movement restricted to “essential” reasons, we lament the curtailed freedom to travel with a sigh of resignation. Yet, it seldom dawns on us that even when we were free to visit faraway lands and cultures, and be temporarily liberated from work and other commitments back home, that freedom of movement was in fact regulated. This is perhaps most keenly experienced in sites of worship that double as tourist sights, where religious sanctity is be maintained and the behaviour of visitors, monitored and regulated.